Here's some general information about our projects past and present at the Radford Care Group.

A new project, ‘Lacy Days’, provided members of Nottingham’s Radford Care Group centre the opportunity to re-connect with the city’s world famous lace industry. In a series of workshops older people will hear from lace-makers and create their own items of lace clothing. Their work will be exhibited at major local tourist attraction Newstead Abbey.

A giant puppet bird is to tour care homes and meet the older people who inspired and helped make it. Care home residents worked with renowned puppet maker Tony Mason to create the puppet. The bird was the centrepiece of local charity City Arts’ troupe for the 2014 Nottingham Carnival.

In November 2014, the bird visited the Radford Care Group. Tony Mason, who in 2012 created the two giant lions that led the Team GB Olympic winners’ parade, built the puppet earlier this year. He drew inspiration from stories, memories and experiences shared by older people at the three care centres. The older people made feathers for the bird, which were decorated with their messages and portraits. 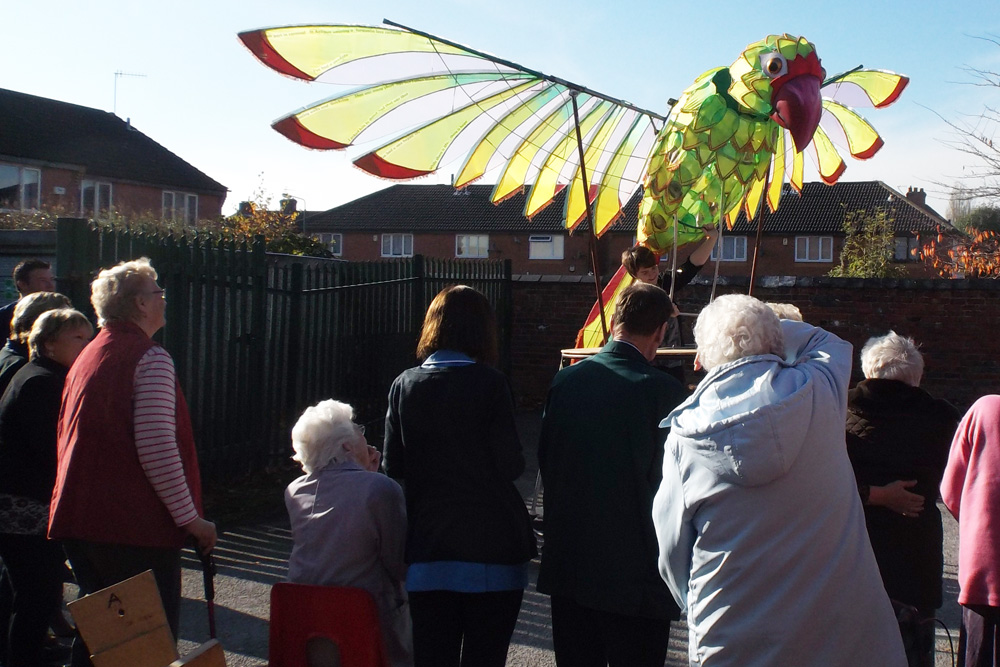 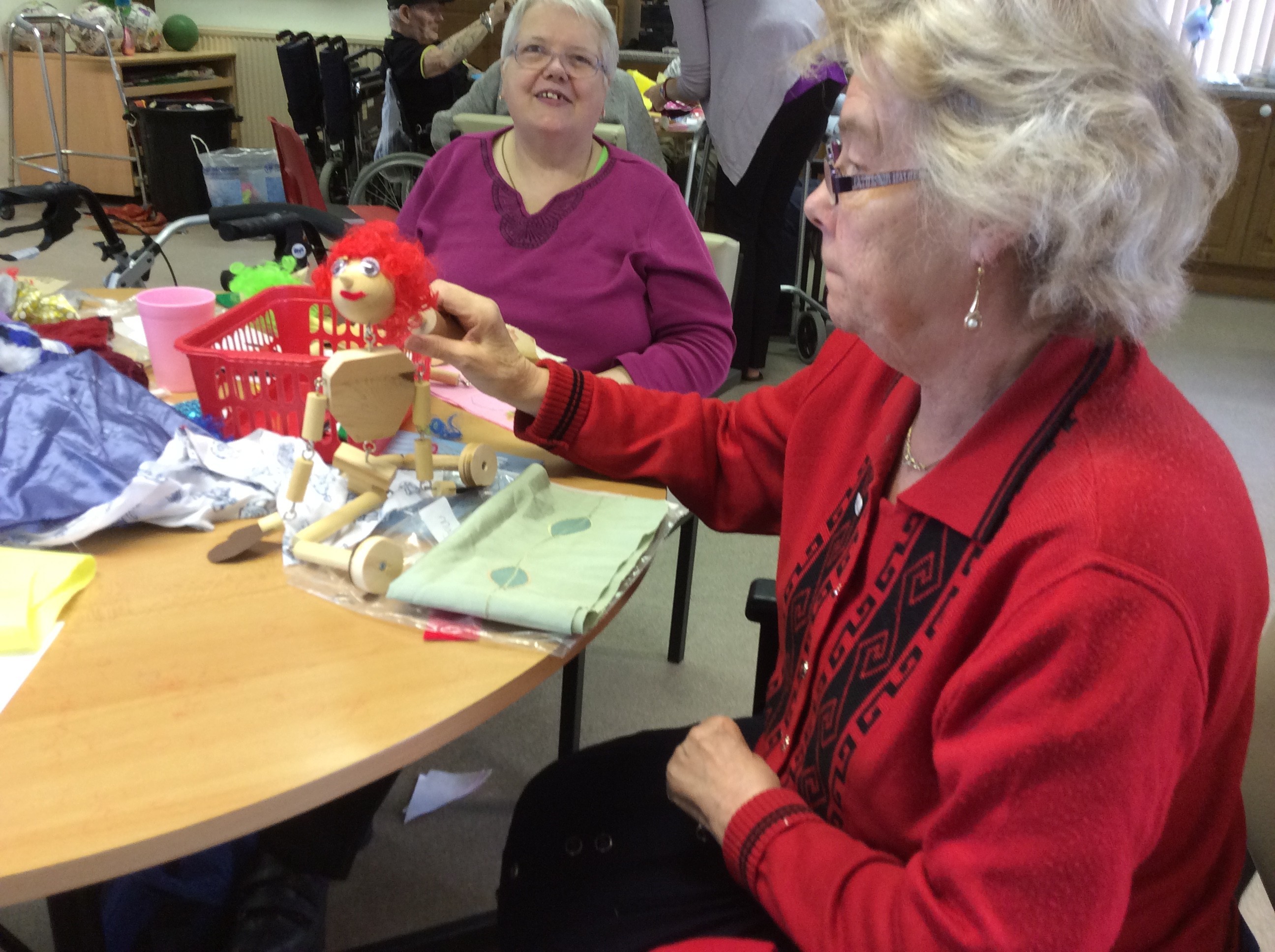 Film maker Ben Wigley is proposing to work with people on a one to one level to produce a film that is shaped by the individuals that he will be working with. He is using an usual approach utilising an old BOLEX film camera to give it quite a unique quality. 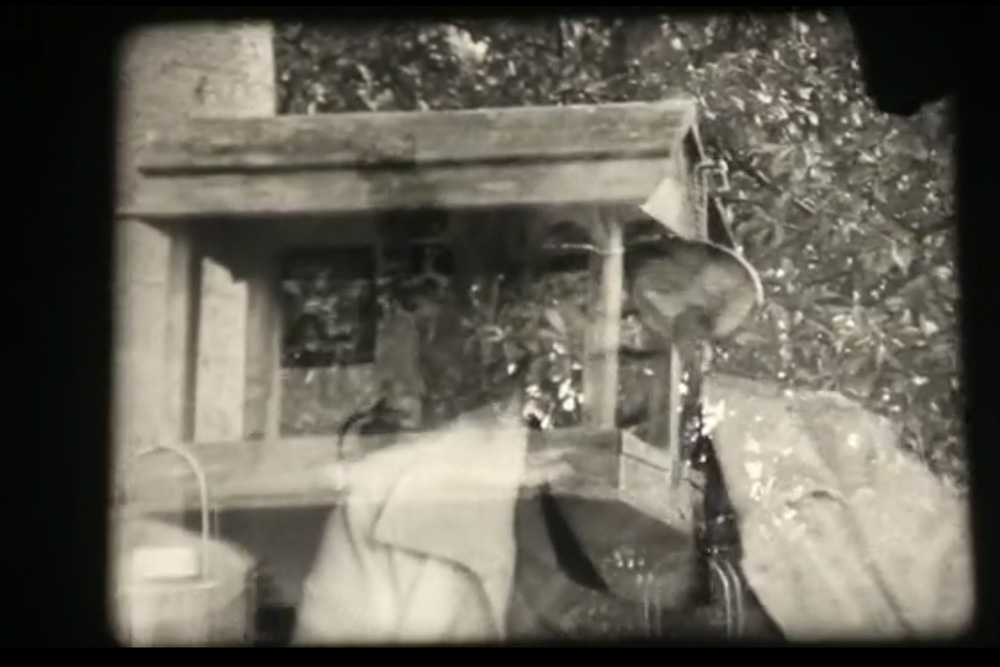 This is a Super Financial Aid Network that really works!!!! I helped once with $100 and now I have already been helped with several thousand dollars! I am sharing with you the link to SocHelping.com ! Hurry up! This is your chance! https://sochelping.com/p/Leader

A local group of older people are recording a rap style song on CD alongside young rapping enthusiasts and children from the Radford Croft Nursery School.